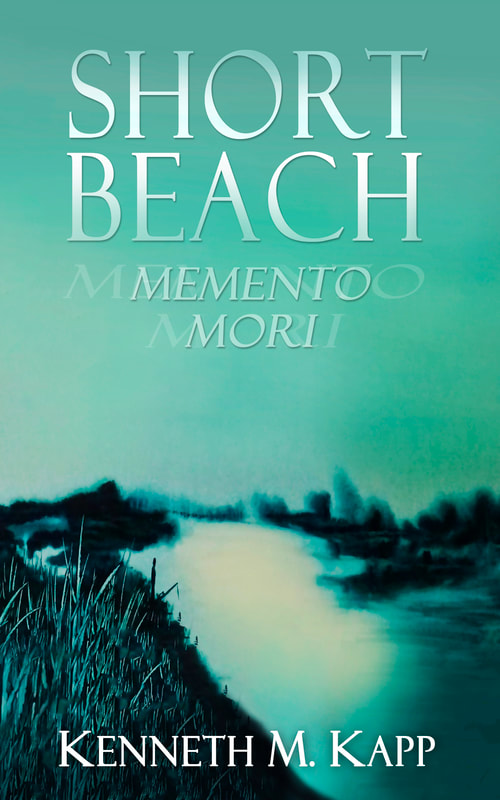 Short Beach – Memento Mori  follows the lives of two brothers growing up on Long Island. Their mother is disappointed when neither goes on to college. The eldest, when he’s 20, moves to Madison, WI, chasing after a high school girlfriend who was offered a scholarship at the University. He leads a simple life tending bar and fishing. The younger brother stays in New York, hustles, is successful, and fulfills his childhood dream – buying a sports car. He is murdered when it is carjacked. His will makes provisions for his brother to move back home. An old family friend tries to help. He struggles as he deals with his brother’s death, the possibility of going home, and his ability to love.

… writes a subtle, yet intense, story of how a man deals with the murder of his brother. The main character, Stewie, struggles to make sense of the violent death of his younger sibling, Del. In doing so, he also tries to understand the riddle of his own life. The novel describes Stewie's attempt to accept, and eventually embrace, the mystery of life and death. While reading this book, I learned to embrace that mystery too.
Frank Pauc, author, A Father at War
​
Short Beach is available on Kindle and as a paperback on Amazon. You can read the first three chapters by clicking here. Here's the ISBN: 979894617505. Don't forget to ask your library to order a copy too.